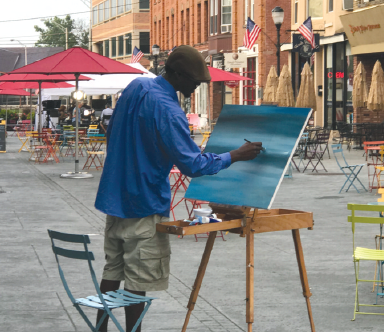 James D. Thompson was born in Richmond, Virginia and began his love of art by watching his father illustrate characters from films, comic strips and animated series. As a small child he began drawing live portraits of worshippers in church as he positioned himself in a pew observing.  His love and connection to people emotionally and spiritually drew him to practice drawing people in motion developing form , distance and shading with pencil and pen.

When James moved to New Jersey he continued to work on his art focusing more on outline, blending and shading. He began to draw the female form developing portraits and focusing more on personality, shaping and proportion. All this with having no formal art training or classes.

As a young adult his journey took him back to Virginia where he was once again amongst a family of painters and artists which gave him the inspiration to explore new styles and techniques with a wide range of colored inks, markers, pastels, charcoals and paints. Upon returning to New Jersey, James pursued an education at Community College focusing on music production.

James, as artists often do, explored his craft in Germany for a time. There he began his study of abstract works using acrylics and continued painting oils on wood as he did in his youth.

Even without formal training, James excelled in art and science in school and has continued growing and fine tuning his artistic skills. He has entered contests and showings of his art and won awards. James hopes one day to own his own gallery including works of artists that speak out loud with their compositions and have a vision of change towards the new world to come. 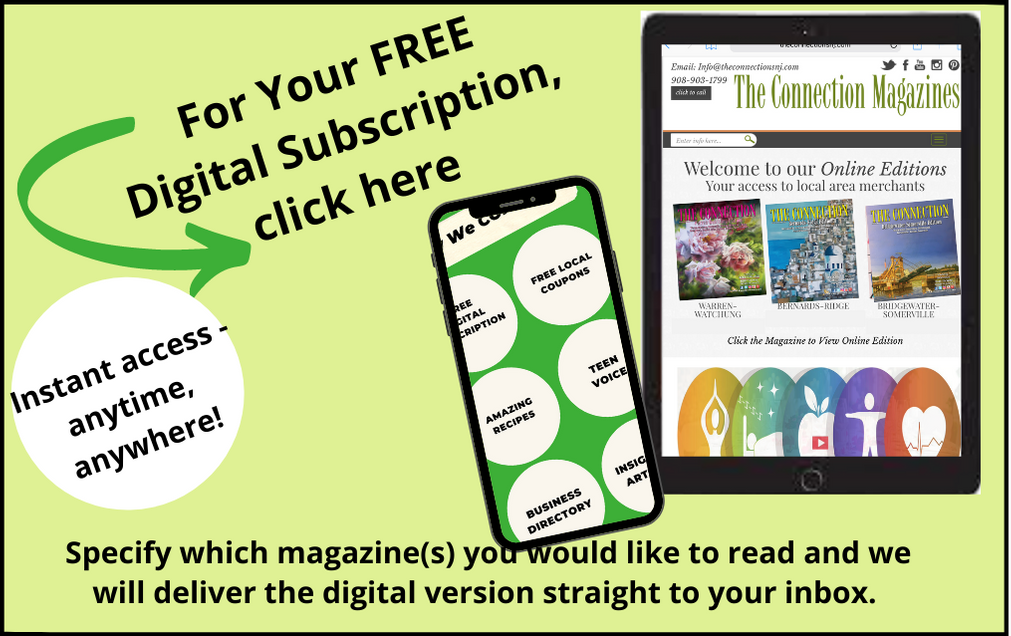 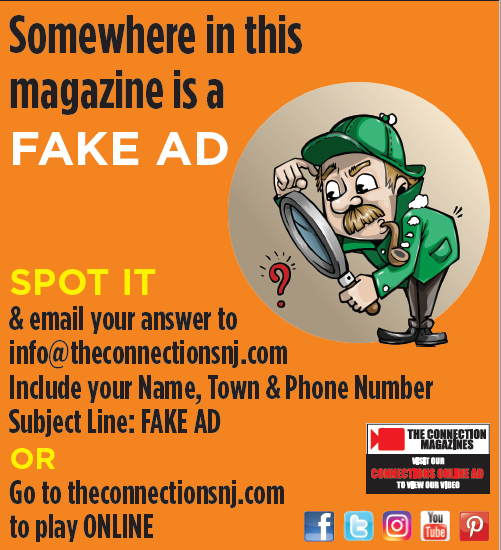 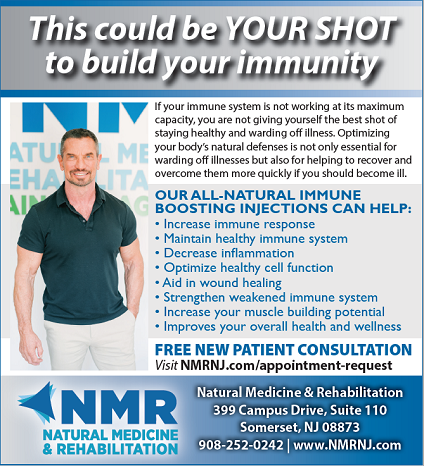 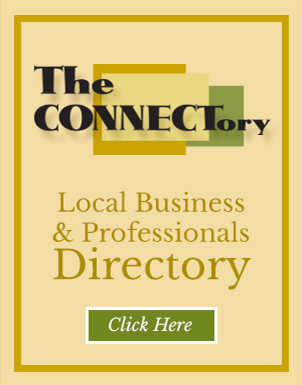